Thousands of families whose homes were destroyed by the recent floods have yet to receive promised relief payments.

The New South Wales government has distributed just 7% of the $1.6 billion set aside for flood-affected communities.

Historic rainfall hit southeast Queensland and northern New South Wales in February and March, leading to the worst flooding in 50 years in Lismore and elsewhere. 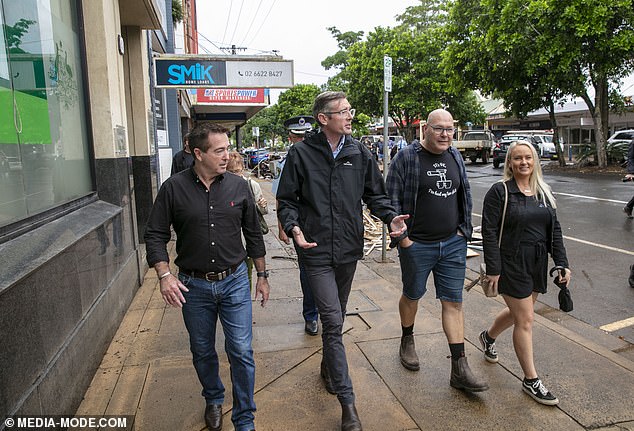 Prime Minister Dominic Perrottet traveled to flood-hit Lismore where he assessed the damage and spoke to distraught residents before pledging financial aid.

Prime Minister Dominic Perrottet visited the flood-hit town where he assessed the damage and spoke to distraught residents before pledging financial aid.

Resilience NSW was tasked with overseeing the flood response and said just $124 million in financial aid had been approved two months later.

Some 93% of the money is still pending, with Deputy Prime Minister Paul Toole blaming the slow rollout on the fraudulent claims.

“My priority has always been and continues to be helping flood-affected communities rebuild – and a big part of that is getting the money out and putting it back to local residents, farmers and business owners. affected as quickly as possible,” he said. mentioned.

“As with all financial support, it is important that we do our due diligence and take our time to manage the process well to ensure that the money is directed to where it is needed – and not to fraudsters who deprive victims of support and resources.”

Mr Toole said “some grants have received an unprecedented volume of applications”.

“The NSW Government has deployed additional teams to Service NSW and Revenue NSW to speed up grant application assessment times across several available streams and for those soon to open,” it said.

Broadwater farmer Kath Robb said she had applied for several grants but was still waiting to receive a single penny from the government. 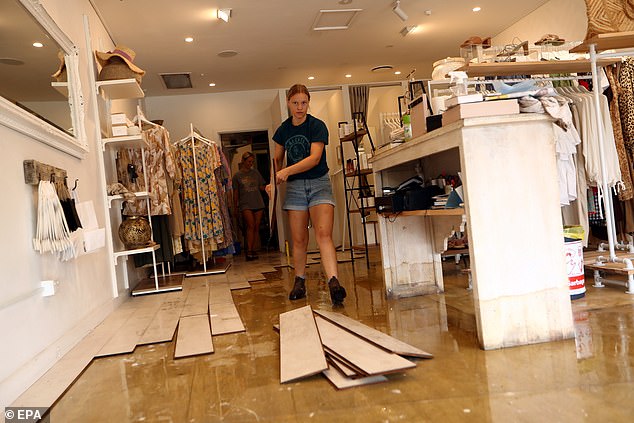 Resilience NSW was tasked with overseeing the flood response and said just $124 million in financial aid had been approved two months later.

The struggling local said it suffered $180,000 in damages from the flooding.

“It’s quite frustrating because the first one is just a $15,000 cash grant, you’d think it should be a fairly simple process to identify when the forms come in from all the farmers,” he said. she told news.com.au.

He said residents affected by the floods needed “real help”, not empty promises.